Superfood or Supergross? The Truth About Semen 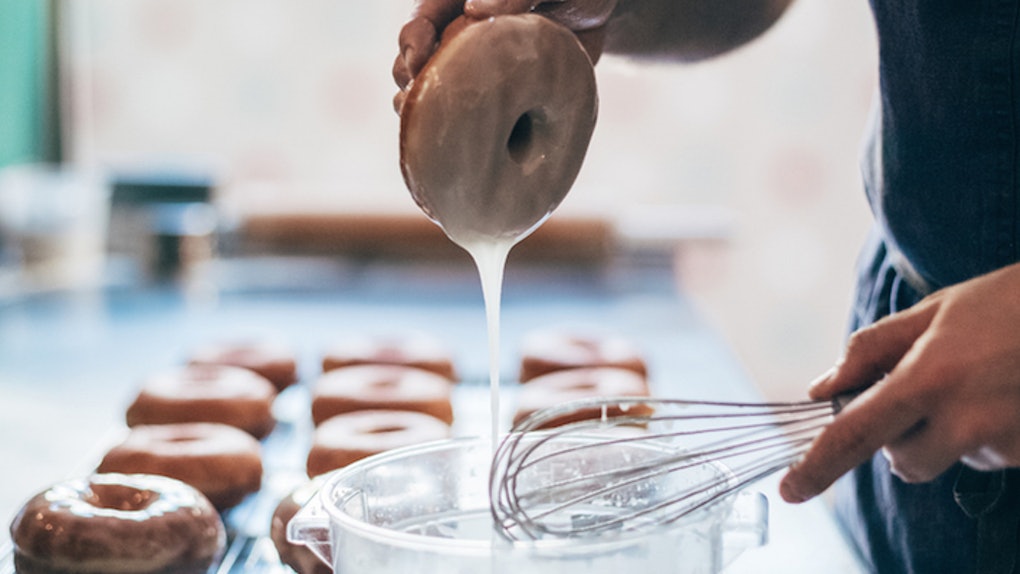 Brace yourself. We’re about to get all high school health class over here. Everyone’s wondered at onepoint or another what’s going on with semen — and what happens when sex and swallowing semen go together.

Does semen have calories? Does sperm provide your muscles with extra protein? Is ejaculate a secret superfood? For better or worse, we’re getting to the bottom of this sticky mystery.

Semen nutrition: Calories, protein, vitamins, minerals
Since we’re all adults here, we can acknowledge that sometimes semen ends up in unexpected places. Fortunately, a bit of love juice isn’t likely to ruin anyone’s low-fat, low-cal, gluten-free, dairy-free, or no-sugar eating plan. There are no significant effects of ingesting sperm.

Although ejaculation amounts vary by person, a little over half a teaspoon is average. That amount of semen has very little nutritional value, especially since it contains less than one calorie. Trusted Source

We’re talking about less than a teaspoon of fluid made up of sugar, protein, and trace amounts of vitamins and minerals.

Although ejaculation amounts vary by person, a little over half a teaspoon is average. That amount of semen has very little nutritional value, especially since it contains less than one calorie.

Semen is hardly going to make it onto the food pyramid anytime soon. And the carbohydrate and protein grams are fractional at best. But you’re probably wondering why this ejaculate has all those ingredients. We got you.

What is semen made of?
Male ejaculate isn’t just about those little swimmers. Semen is a viscous liquid made up of sperm, aka male reproductive cells, and various other secretions from the male reproductive system that are released during ejaculation.

The concoction is masterfully designed to help sperm make their way out of the penis, reach their target, and fertilize some eggs. Mother Nature thinks of everything, right?

Sperm cells are produced in the testicles in densely coiled tubes called seminiferous tubules. Say that 10 times fast! After this step, called spermatogenesis, sperm hang out behind the testes in a long, coiled tube called the epididymis, where they mature.

When sexytime comes around, sperm conga-line through the vas deferens and the ejaculatory ducts and finally out through the urethra. But that’s not all, folks!

A lonely little sperm cell without any help or protection would never get to the end zone. On sperm’s journey from the testes to “the tip,” other glands and ducts contribute the extra fluids that make up semen.

The prostate produces a milky substance called prostatic fluid that thins the semen. The seminal vesicles and bulbourethral glands also produce fluids that go along for the ride. And each of these add-ins has an important function in baby-making.

Prostatic fluid neutralizes the slightly acidic vaginal environment, seminal fluid contains nutrients to nourish the sperm, and bulbourethral fluid cleans out any urine in the urethra and even provides a little lubrication for the whole cocktail to slide on through.

Putting to bed the semen nutrition myth
Those nutrients in semen are largely there for the sperm, folks. They aren’t going to offer any nutritional value to you.

So we’re putting this ninth-grade rumor to rest once and for all. Despite the complex compounds that make up ejaculate, semen doesn’t have significant concentrations of protein or calories, and ingesting sperm won’t give you special benefits.

And it won’t build your muscles, make your hair shiny, or ruin your dinner.

Also remember that semen is by no means a risk-free snack. We’d be remiss not to mention that forgoing a condom during oral sex could have repercussions, specifically STIs. 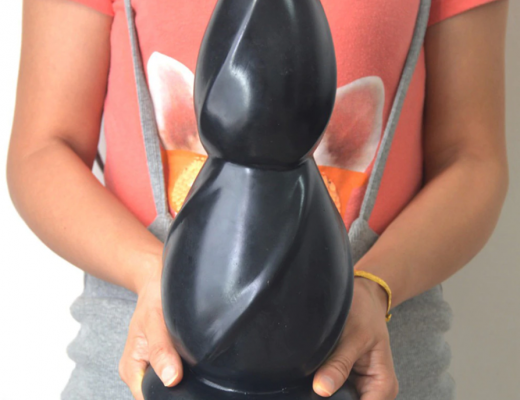 Is it time to upgrade to an extra butt plugs? 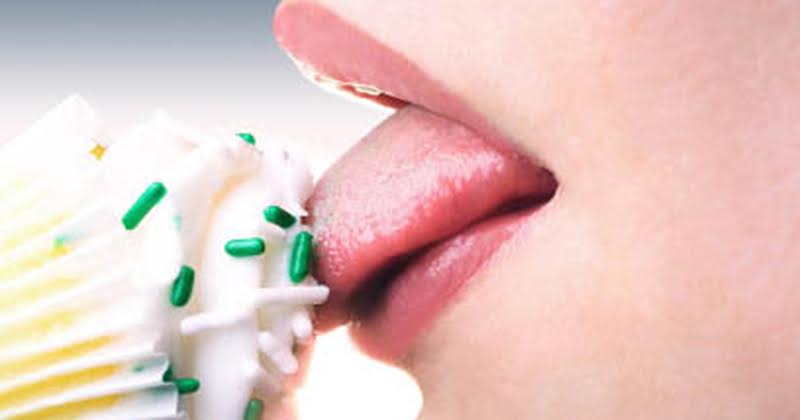